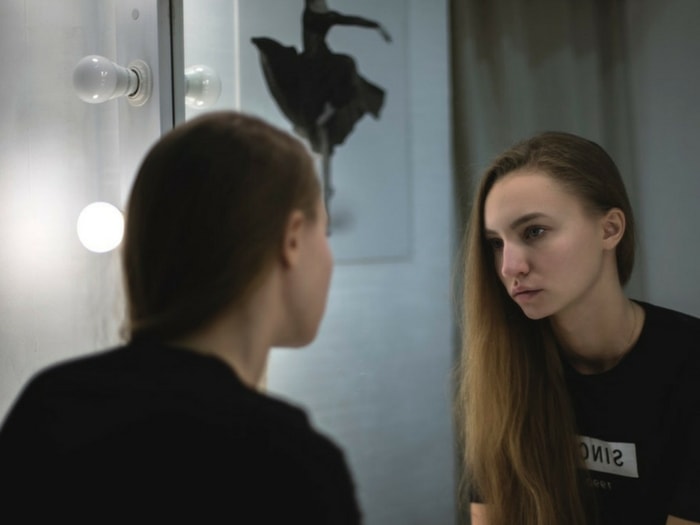 By the age of twelve, I knew what the word cancer meant. My mother had been diagnosed with stage-four pancreatic cancer shortly after Mother’s Day in 1988. Her physicality had slowly deteriorated, and she returned home from the hospital a fragment of the woman she had once been. Chemotherapy thinned her hair, and her swollen legs prevented mobility. I did my best to keep out of sight because I didn’t want to be present when my mother drew her last breath and slipped from this world into the next.

I saw my mother for the last time on Saturday, June 18. That night, after telling her I loved her. I retreated to my room, but not before taking one last look at my mom, who was rocking back and forth, an attempt to comfort herself against the pain that ravaged her body. I slept peacefully through the night unaware that by dawn my mother’s agony would come to an end. When I awakened the next day, death had taken my mother without my permission.

The funeral took place on June 22 – my mother’s 40th birthday. But instead of balloons and gifts, there were flowers and sympathy cards. Instead of “Happy Birthday,” I listened as the church choir sang “Amazing Grace.” Despondency claimed a permanent place in my world, and I prayed for my mother to return. But she never did.

Through the years, my mother’s death weighed heavily on my mind. I harbored resentment at the world for taking her away and denying me the chance to see her through the eyes of an adult. Our relationship would remain frozen in childhood memories of fairy tales and bedtime stories; trips to the playground and toy store; the Easter Bunny and Santa Claus.

The most pivotal moment came when I grudgingly found my way to the cemetery at the age of twenty – the place where I not only buried my mother eight years earlier, but myself as well. I knew that the only way to achieve tranquility would be to stand at the grave of my mother and offer her up to God. But the words did not come readily, so I stood staring at the trees in the distance, listening as the wind rustled their leaves. I looked across the cemetery at the lake, the water glistening with streaks of gold. Still, the words would not come. I sat on the ground next to my mom’s gravestone, my mind sifting through memories. I thought about the days my mother and I took long walks; the times she took me to the movies; the nights she spent by my side when I was sick. I thought about her cancer and how terrified I was to lose her and that day in June when I finally did.

Suddenly, an epiphany. Maybe giving my mother to God meant returning her from whence she came. My mother didn’t belong to me, she never had. She was merely a gift bestowed upon me, however short our time together may have been. I had been holding my mother hostage in a world where she no longer belonged, and, in the process, I inadvertently kept myself locked in a past that didn’t exist. Finally, the words I’d been waiting for poured from my lips: “Mom,” I whispered, “I am ready to let you go.”

My mother’s soul was free, but that didn’t mean we were no longer connected. She was part of the woman I had become and could be found in my gestures and features, my laughter and tears. In my reluctance to move forward, I failed to recognize her whenever I looked in the mirror. 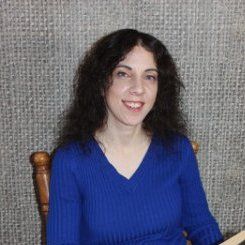 Tara Lynn Marta holds a BA in English from Penn State University, and she is currently working on her MA in Creative Writing at Wilkes University. Tara has been published by Aaduna, Inc., The Gorge, PoetrySoup, and The Humor Times. She is a book reviewer for At the Inkwell as well as a contributing blogger for the American Writers Museum.

6 Responses to Letting Go After Loss